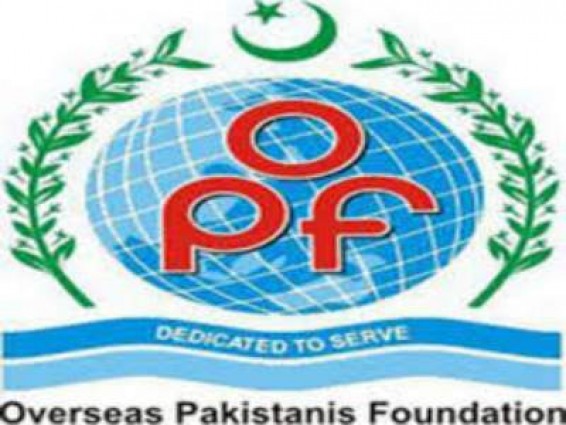 December 18 would be celebrated as ‘National Overseas Pakistanis Day’ to acknowledge the contribution of 8.4 million Pakistanis working abroad in terms of sending home remittances.

The proposed celebration of Overseas Pakistani Day on December 18, every year will be a source of encouragement for the Pakistani community abroad and highlight soft image of government departments, Grievance Commissioner for Overseas Pakistanis, Hafiz Ahsaan Ahmed Khokhar said in Islamabad.

During the last two years, the remittances sent by Overseas Pakistanis (OPs) have registered a significant increase from $ 11.2 billion to $ 19 billion at 18 % growth rate which is a valuable asset for country’s economy.

Federal Ombudsman Secretariat has urged the officials of all the relevant departments and 116 Pakistani Missions abroad to make necessary arrangements for the celebration of National Overseas Pakistanis Day on December 18.

The FO Secretariat has also sought the list of some prominent personalities of Pakistani Community (five persons) and the best performer officials of every Mission to give them acknowledgment certificates on the day through Skype meeting. The list of prominent Pakistanis Community Organizations working for the welfare of Overseas Pakistanis abroad should also be submitted to the Ombudsman Secretariat, Hafiz Ahsan said.

Listing some other FO’ initiatives, Hafiz Ahsaan said the Secretariat has taken various steps for the welfare of Overseas Pakistanis including developing a website for registering OPs complaints, establishing One window Facilitation Desks at eight International Airports and hearing of complaints through video link.